Working at “The Shore” 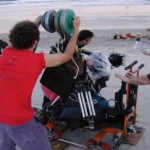 Several years ago I had the opportunity to work on an independent feature film shot mostly in Wildwood, New Jersey. The film, entitled "The Shore" was completed in 2005, and eventually made the rounds
and into several film festivals, including Toronto and Berlin. Sadly however, the film was never picked up by a distributor even though the reviews for the movie, directed by former CCP student and newbie director, Denis Zervos, were somewhat favorable.

Although the film's budget was modest, even for an "indie", it included some well-respected actors. The cast included Lesley Ann Warren, Paula Garces, Izabella Miko, as well as the legendary, Ben Gazzara, whose passing was noted at the Academy Awards ceremony two years ago.

During pre-production, I spent a considerable

amount of time with the director scouting locations, discussing the script and  converting several scenes into drawn storyboard sketches (click image at right to see more examples). I also shot footage for a preliminary trailer used to seek funding for the project.

However, due to a busy work schedule at the time, and despite my longing to do so, I could not commit fully to being part of the production of the film which lasted about three weeks.  Once production began, I visited the shooting locations as often as I could, spending most of this time alongside the official DP on the project, Arthur  Gardner. Bud, as he likes to be called, is a no-nonsense guy, fully understanding of his craft, and someone I admired immediately. He was fun to work with, and a wellspring of creative solutions to the challenges of shooting on location

While on set, I managed to take as many production stills as I could, knowing that a select few would eventually end up in the press kits. For some time I lost track of these files (some that were shot on one of Nikon's first generation of digital cameras) as well as several sheets of cut 35mm and 2 1/4 negatives. However, I recently located and scanned some of these, including several BTS stills that I plan to use in PowerPoints for my video classes. 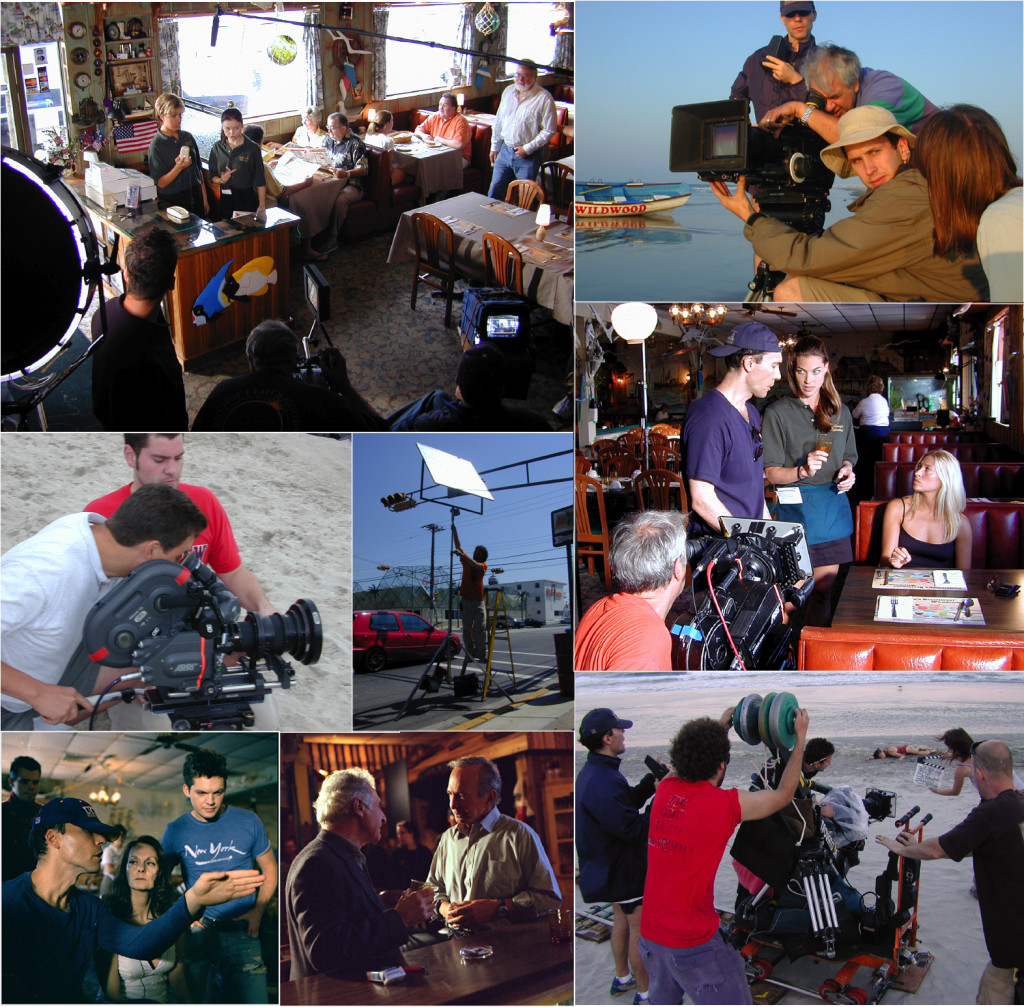 During the production phase I spent at least one day as a second unit cameraman. Up to this point I had shot a fair amount of motion picture film and was familiar with Arri 16BL and NPR cameras. However, this was only my second time shooting in 35mm. It was a dream of an experience but a bit nerve-wracking as well. I knew full well the astronomical costs of 35 film stock and film lab processing fees, so that all technical concerns have to be right on. Let me tell you, there is something magical about being fully involved in the Arri's abundantly lucid viewfinder image, while barely hearing its whirring Rolex-quality mechanism, and in knowing that via this medium you are capturing the highest quality and most enduring of moving images. I'm also proud of the fact that one of my shots, although fully devoid of actors, is arguably the most compelling one that appears in the film.

Finally, I feel that it is an absolute shame that circumstances in late post became such that this film has not been viewed by more audiences. There is an uncanny way in legendary actor Ben Gazzara delivers his line of dialogue in a dramatic scene opposite his co-lead, Lesley Ann Warren.  To me, his delivery seems to transcend the character in the film to describe the psyche of our nation. Ben simply utters "When are we going to be normal again?".  It would be awesome if more of us could experience that.